When did poker become a spectator sport? I just don’t get it; sitting around watching people sitting around playing cards. That kills me. Don’t get me wrong, though; while I question the entertainment value of watching poker-much like golf-I do enjoy playing it on occasion. Much like golf.

Poker can bring a player big bucks, which is surprising considering it’s not exactly a complicated undertaking. I mean in comparison to something like, say, getting a tiny little dimpled ball into a small hole from several hundred feet away. On the other hand, in comparison to other card games, there is no doubt that poker stands out significantly in terms of skill necessary to win. 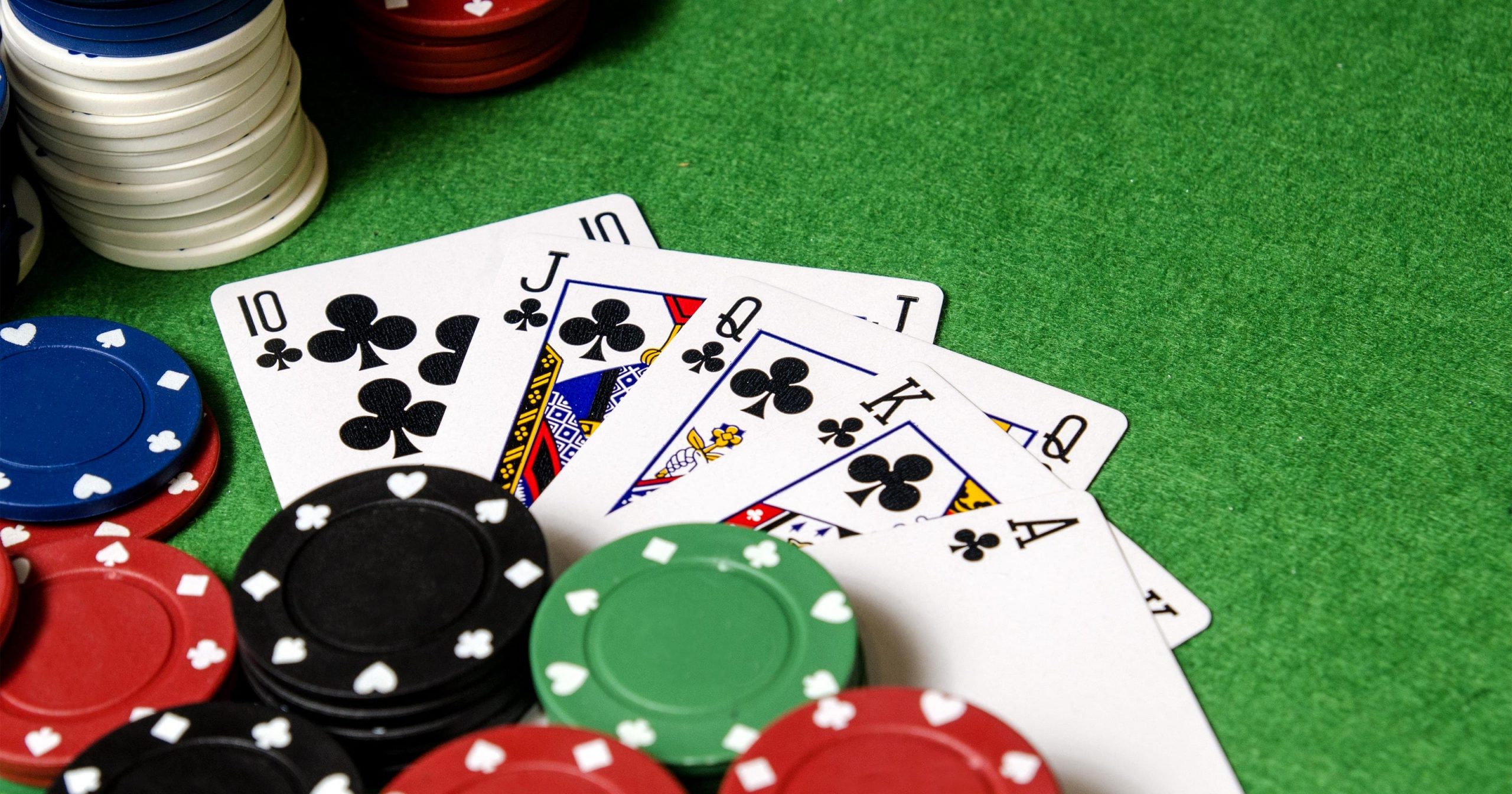 Although most people think of the standard draw play when thinking about poker, there are actually an astonishing assortment of variations on the game. One those variations is called Color Poker, which even has a variation of itself called Color Poker with Bluff. Color Poker is played in the same way as standard draw poker with the exception that the winning hand must be made up exclusively of one color. Therefore, a winning hand in Color Poker would consist of either nothing but hearts and diamonds, or nothing but spades and clubs. Another significant departure from standard play is that even if a player had a full house made up of black and red cards and another player doesn’t even have a pair, but all his cards are red, the second player is the winner. In fact, after the draw, all players holding hands made up of mixed colored cards are out. Since the 52 cards in a deck are evenly split amongst the two colors, the odds are pretty good that nobody will draw a winning hand for at least a round or two in a row. When this happens, all the ante goes right into the ever-increasing the pot. The pot in Color Poker also grows from the bets made by players who aren’t able to keep their color when drawing for a better hand.

The one that has the biggest hand wins the game but color poker isn’t seen in the same light as normal poker but still you can get the basics of the entire game and what to expect when you have the pot in your hands while the players’ bets keeps on increasing with each win. 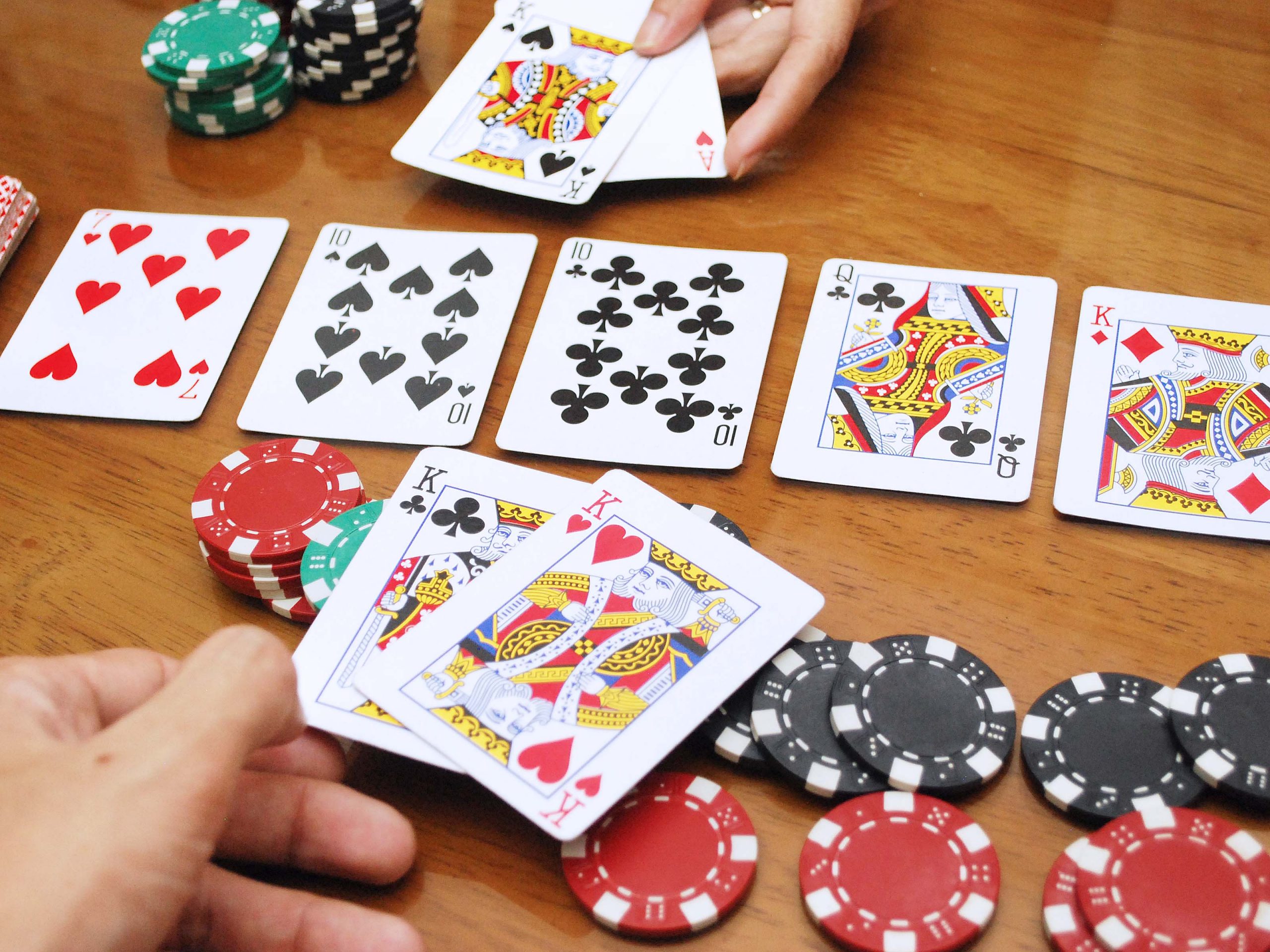 Another important variation between the two Color Poker games is that in the bluff version, you can actually win without having a hand made up of all one color. In fact, you can win with as little as three cards of the same color. Your enjoyment of Color Poker will depend upon your temperament. The bluff version allows for more excitement due to the addition of bluffing and not needing your hand to be just one color. But if you’re the type of poker player who takes advantage of statistical percentages and probability, then regular Color Poker is probably the game for you. A poker play well versed in calculating the odds of drawing a card of one color over another stands a much better chance of walking away a winner in the traditional version. On the other hand, a master bluffer can make a mint playing Color Poker with Bluff.

Rummy Strategies Rummy is a name used for several card games that are similar, but with slight variations. Some of these versions of Rummy include Gin Rummy, Basic (500) Rummy, and Oklahoma Gin, as well as Canasta and Kalooki. Your goal in Rummy is to form combinations called “melds” by creating sets of 3 or […]

Online gaming is as popular as ever. In the past, if you wanted to play your favorite poker game you would have to travel to a local casino, go on vacation, or try to get friends together to play a pickup game. Online gaming has made accessing the games that you love easier than ever […]